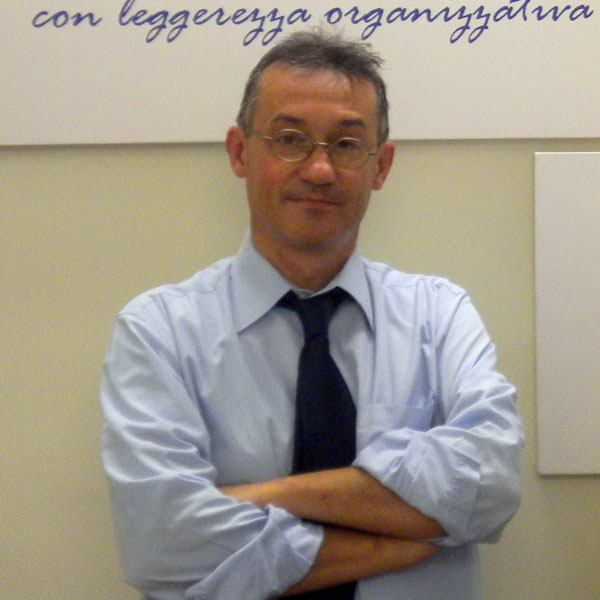 Marco Pezzaglia graduated in electrical engineering at the Polytechnic of Milan in 1993 and began his career in the field of modeling and studies of electrical systems to “Centro elettrotecnicosperimentaleitaliano” (CESI) dealing with issues related to the liberalization of the electricity system.

In 2001 he joined the “The Regulatory Authority for Electricity and Gas” and in 2003, he was nominated as Head of the Electrical Networks dealing, in particular, with the terms and conditions for access to the electricity networks of production facilities and consumes (connection and dispatching rules) and network usage of interconnection with neighboring countries.

On January 1st 2007 he assumed the position of Head of the Renewable sources, energy production and environmental impact at the Department of Markets, where he worked actively on issues regarding the assessments on the development of renewable energy sources and access to system and electricity market in the production of electricity from renewable sources.

Since early 2010 performs professional and strategic advisory services in the energy sector, specifically on the major green economy associations, with particular relevance to the technical and regulatory issues:

Marco Pezzaglia has a teaching experience as Visiting Professor at University Luiss Guido Carli of Rome and at Politecnico of Milan.

Expert in Energy Management according to UNI CEI 11339.

We use cookies to ensure that we give you the best experience on our website. If you continue to use this site we will assume that you are happy with it.OkRead more